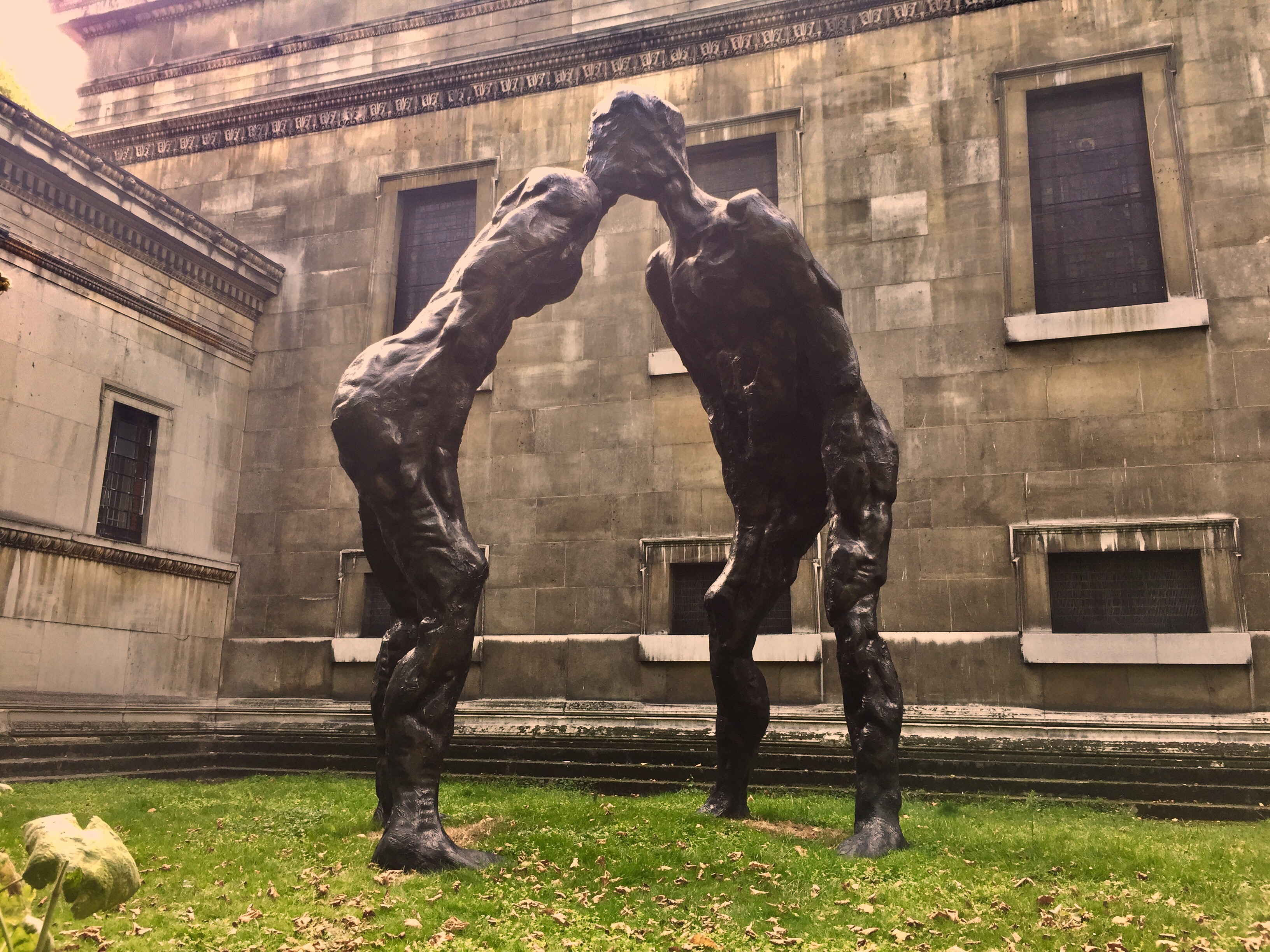 Since my last post, I’ve spent a considerable amount of time studying some of the different perspectives on communication. In a bid to understand how my own thoughts align with or differ from established theories I tentatively made a mental note of the assumptions I hold. Of course, my assumptions were initially overwhelmingly concerned with interpersonal communication (something to do with being a speech therapist, perhaps) but I also started to consider broader communication that departs from interpersonal interaction.

I’ve found myself dipping into all sorts of chapters, articles and discussions that somehow conceptualise the nature of communication, and to say that the proposed assumptions of others are poles apart would probably be something of an understatement. What started as a narrow(ish) literature search on theories of communication gradually evolved into philosophical minefield on the study of being. In an attempt to cap this somewhat I summarise some useful reflections on some of the different theories.

Linguistic theory prioritises how language functions. This is probably less useful for explaining how non-verbal children communicate. Having said that, Grice’s maxims and discourses on intention and politeness have some definite application for explaining conversational phenomena in all situations.

Work from the Bakhtinian circle offers insights for how social constructionism has developed. The idea that individuals have a uniqueness that is shaped by and shapes ‘being’ is interesting. Proposing both an active and passive participation in being implies that identity construction is shared by all. Also, the perceptions we bring to a situation impacts on how communication is achieved. In the context of the notion of ‘generationing’ of children, Alanen (2001) suggests that when constructions of ‘childhood’ change, constructions of ‘adulthood’ also change due to the internal relations between the two.

Whilst not directly referred to as constructivist at the time, Piaget’s studies were concerned with understanding how human beings know the world, empirically investigating the emergence and progression of knowledge through applying mental transformations in social environments. He proposed that knowledge develops overtime through processes of assimilation, accommodation and adaptation, terms commonly used in biology. He continued to describe that new neural pathways become shaped though interactions with the world, termed construction.

Studies of the naturalistic body have influenced work on the relationship between the body, self identity and society from a biological basis for example, work on gender and racial discourses. Whilst naturalistic approaches continue to exert influences for popular images of the human body to date, they are insufficient for understanding the social importance of the human body as they have largely treated it as ‘a receptor, rather than a generator, of social meanings and relationships’.

Foucault’s work had to be included somewhere. The idea that the body is influenced by external forces has widely been referenced. This has famously been depicted through the representation of the panopticon prison whereby a circular building of cells makes prisoners believe that they are always on surveillance from a central watch tower position. However, overlooking the discourses in which the body inhabits would take a disembodied perspective of the body’s existence which can’t explain lived experiences. Why is this relevant here? Well communicative acts of the body manifest in the context of other communicative acts.

In discussing the body, Haraway’s work cautions us to be mindful of dualisms that unduly separate constructions of reality from mind-related reality. This framing acknowledges that knowledge is socially constructed through contextualised embodiment.

In a separate direction of enquiry, Latour takes a non-anthropocentric perspective, reminding us of the processes of interaction with endless other materials beyond humans alone. There have been many recent applications of this for thinking about communication (e.g. internet of things). For situated communication involving children who have severe speech and physical impairments, beyond communicating with other people, material objects (everyday objects and ‘special’ assistive ones) hold communicative value.

I could continue with this reflection on perspectives as there are many others that I’ve missed, but I’ll stop there for now. I imagine my next post will be sooner than the last. I promise it will offer more clarity on how these perspectives have informed my analysis (-: