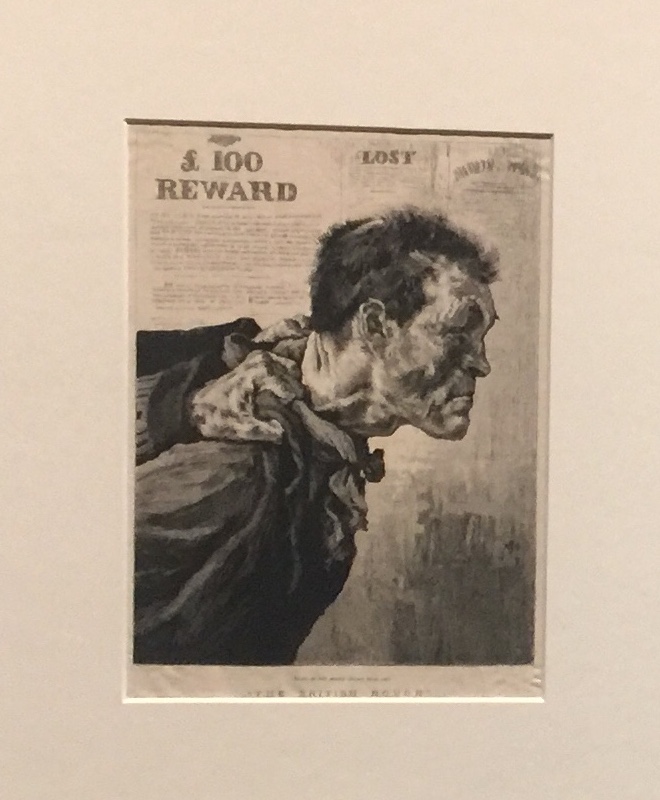 A large focus of my PhD work has been on finding ways of hearing and amplifying the voices of non-speaking children with physical disabilities. Generating children’s voices that are faithful to what children want to express about their values and priorities, as well as legitimately capturing how communication happens has been a central issue.

For a long time, I’ve thought the data that was generated has been so rich with many implications for design, education, therapy and more. Children’s meaning making practices revealed new complexities and highlight some of the incredibly strategic and expert ways that they achieved their communication goals. Finding ways of conveying this whilst keeping the data alive has been such a challenge. Of course, my interpretations have a big effect on shaping the findings, but regulating this interpretive effect and transcribing examples from the data that closer align with child centred accounts has been an enormous challenge.

The issue of transcription has been problematised in different fields with a growing concern for treating transcription as a form of transduction (Cowan & Kress, 2017), with the products of this work becoming documents (Cowan, 2017). As I attempt to ‘tie things together’ in writing up and working on my transcriptions, I’ve increasingly questioned how (and whether) my representations of the data are portraying what children appear to prioritise. I’ve taken a social semiotic multimodal approach to transcribing (Bezemer & Kress, 2016; Kress, 2010) that embraces the many different modes that people use, distributing value that is traditionally placed on speech. I’ve attempted to document simultaneous actions, structural arrangements, proximity, looking behaviours and other aspects through time marking, line drawings, emboldening text, and other ways. I imagine that this is not something I’m going fully address (or be happy with) through the PhD work but hopefully it will act as a starting point for the next bit!

Having not been satisfied with using tradition orthographic transcription methods that represent how communication is organised around talk, I’ve looked to other examples that deal with ways of representing people. Some of these cases are situated within academic research, for example Bezemer et al, 2011; Cowan, 2017; Mavers, 2011, others have been drawn from the art world.

I recently managed to visit the latest Van Gogh exhibition at the Tate Britain and despite the crowds, had the opportunity to ponder on how his works represent people. As the show focused mainly on the ways that Van Gogh was inspired by and inspired British artists, the show captured situated influences of the time, for instance, Charles Dickens and the British social reform newspaper ‘The Graphic’. The texts that accompanied art works describe how Van Gogh wanted artists to contribute to society through the ways in which they portrayed the people. Looking at some of the works as someone who is removed from the time and context within which they were produced, I was struck by the focus on struggle and angst. Offset against what is known about Van Gogh and mental illness, his works (and how they are curated) are designed to document these themes.

In a related way, I’m constantly intrigued by how artists convey their mark in representing people. For instance, my drawing class teacher Frank Gambini (see: https://www.instagram.com/frankgambinoart/) has an alternative and somewhat stylised way of representing people that can appear shocking for the sitter. Other artists prioritise technical precision in figurative works, or alternatively use a multitude of techniques for hiding and revealing different foci (for example, Alain Urrutia’s works often deal with ways of concealing and exposing).

These examples have somewhat strayed from the issue in question, which is: how do I go about capturing children’s voices? Well in a divergent way, I’m getting there.

Whereas the examples drawn from the art world have documented ways of representing by prioritising what the artist perceives as central in representation, I (as a social sciences researcher) have a different priority. For example, instead of foregrounding human struggle, people’s personalities or conveying my technical skill, my intended goal is to present what children appear to prioritise through their communication experiences. There may also be an element of wanting to convey technical skill (it’s an examined PhD thesis!), conveying children’s personalities, struggle, expertise and many other aspects too, as transcription does not happen in a vacuum.

On the matter of representation, I acknowledge that children’s voices are in dialogue with the voices around them. Through triangulation, different data sets are helping to confirm inductively generated ideas. This gradual movement between data and interpretation; as well as interpretation through documenting in different ways, is helping to build a picture that captures some of the complexities of what is happening and why this might be.